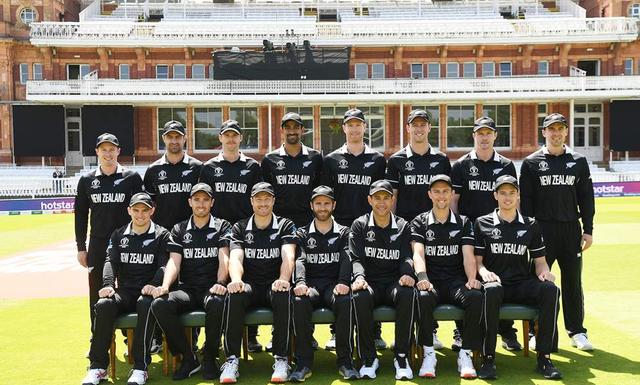 New Zealand or England will lift the ICC Men’s Cricket World Cup for the first time when they contest the 2019 final at Lord’s on Sunday.

England beat rivals Australia by eight wickets at Edgbaston in semi-final 2, gaining revenge after their group stage defeat at Lord’s

That came 24 hours after New Zealand beat India by 18 runs at Old Trafford and the BLACKCAPS will now play in their second straight World Cup final.

Here is how the final will look.

England will play in their first World Cup final since 1992, when they were defeated by Pakistan, after a convincing win against Australia.

The omens are good for Eoin Morgan’s side, who are bidding to become the third consecutive host nation to win the tournament – following in the footsteps of India in 2011 and Australia, who co-hosted with New Zealand, in 2015.

New Zealand are set for their second straight final but will hope the result is different this year than it was four years ago, when they lost to Australia by seven wickets.

The BLACKCAPS, who finished fourth in the table with five wins from nine matches, boast a winning record against England, winning 43 ODI matches in comparison to England’s 41.