Water Under The Bridge for Australian fundraiser   16 Apr 2011 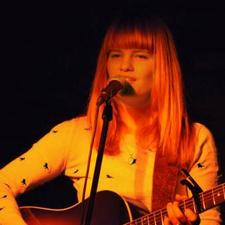 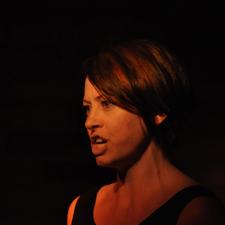 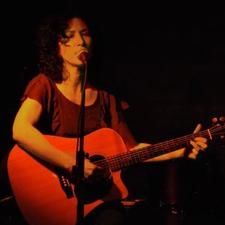 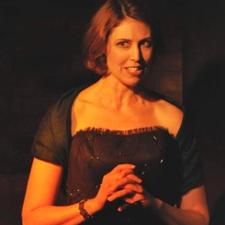 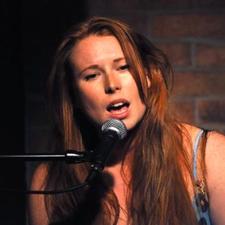 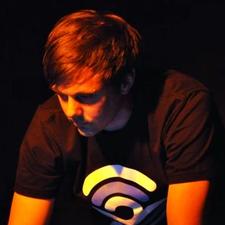 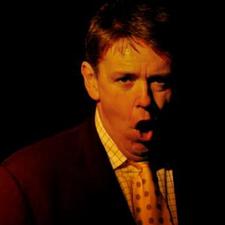 The Japan earthquake and tsunami moved the limelight slightly from the Christchurch earthquake, which in turn took the focus away from the devastating floods in Queensland.

35 people died in those floods. Seventy towns and 200,000 people were affected.

In London on Wednesday, 85 people gathered to pay tribute to all those caught up in the Queensland disaster and celebrate the battling Aussie spirit as well as showcasing some of Australia's great talent in London. The evening, named ‘Water Under The Bridge’, was held at The Luxe, one of UK Master Chef John Torode’s restaurants and was made possible by Australian network Advance, similar in scope to KEA.

The name "Water Under The Bridge" was chosen for its resonance with the Queensland floods and to give the musicians a reference for choosing their songs.

In a series of short sets, seven Australian musicians showcased their talents to an appreciative audience. The onlookers were also treated to an Australian wine tasting sponsored by Negociants UK.

The evening’s entertainment was a real mix of musical styles, to help draw in a broad audience. Opera fans were treated to soloists Bronwen Stephens, Katrina Waters and Baritone James Hancock, founder of London Lyric Opera. Speaking to the audience, Ms Waters recounted how she had informed her brother that morning that she would be performing in a Shoreditch Club. He was suitably impressed. She then mentioned she would be singing Waltzing Matilda. Her brother went silent then uttered one word. “Don’t”. Despite the advice, the classical arrangement of the Australian folk staple was one of the highlights of the evening, with its dark and quirky delivery.

Australian songstresses Atlanta Frith, Kristy Clark and Emmanuella Grace provided a more modern sound, much in the style of singers like Brooke Fraser or Bic Runga. Kristy Clark was particularly impressive with original songs “This Is Real” and “Back To You”.

The evening was brought to a close by DJ Fat Sun aka Jimi Wall, whose sequencer and mac informed us that he had left Brisbane for the UK on the day of the floods. His track “Last Train Out” drew high praise from James Hancock and the pair may collaborate in an electronica/opera crossover at some point in time.

Event organizer Violetta Tosic of Creative Cat said “I’m really thrilled that Water under the Bridge was able to raise over £500 for the QLD Premier’s Disaster Relief Fund. We were enormously pleased with the calibre of Australian talent on show and really happy to give them a platform. I have been in touch with some Australian musicians based in New York who are keen to do something similar there. The dream scenario would be to record a CD of Australian musicians to support the relief appeal”.