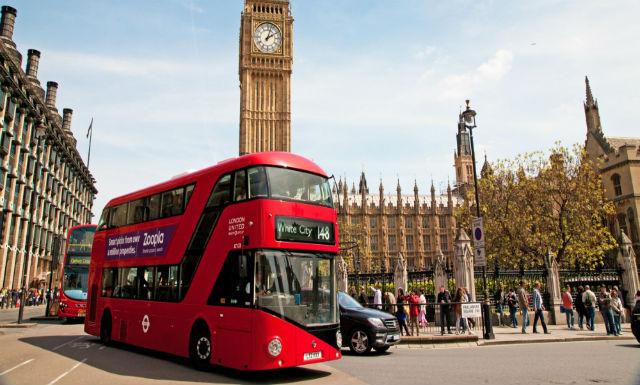 From April, the changes for skilled migrants, Tier 2 (general) include an annual charge on employers of just over $2000, and $760 a year for small and charitable employer sponsors of skilled migrants.

The changes also mean that Tier 2 migrants earning less than $63,000 a year will not be eligible to stay in Britain for longer than five years.

The changes would not affect New Zealanders applying for the youth mobility scheme.

"Along with Australia and Canada, New Zealand has more visa and non-visa routes than any country into the UK outside the UE," he said.

Mr Sinclair said the purpose of the skills charge on employers was to incentivise British employers to invest in training the UK resident workforce and reduce reliance on migrant labour.

"The UK benefits from immigration and is open for business," he said. "Migrant workers fill skills gaps and help boost our economy, but it is right that UK employers look first to the resident workforce."