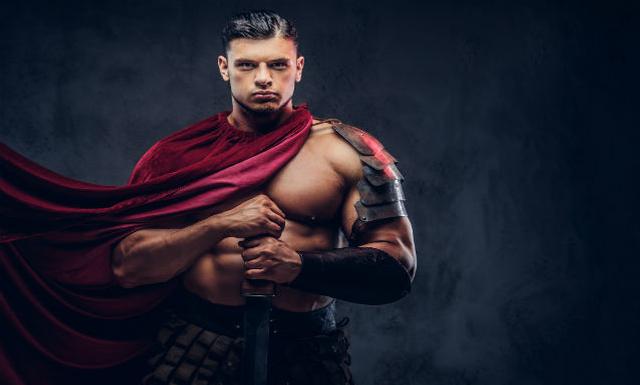 Wielding innovation whilst upholding tradition needs knife-like precision to be effective, and that’s what Wandsworth-based Opera singer and impresario Sani Muliaumaseali'i is aiming for as he presents the concert "Siegfried the Wagner Blade" to be held at St Marys in Putney, on November 23, 2019.

Wagner is rarely presented outside of the usual operatic outlets and in its usual fashion, but GAFA has a reputation for gutsy innovation. “In opera you don’t get any heftier than Wagner and with Siegfried we inform the opera with Samoan culture - we come to the art form on equal terms” says Sani, who co-founded GAFA in 2012. The concert will be an opportunity to explore the mythologies that connect cultures. The sword forged by Siegfried, 'Nothung' which he uses to rescue Brünnhilde from a fiery prison, played by international soprano Gweneth Ann Rand (Royal Opera House, BBC Cardiff Singer of the World for England) finds reflect in the sword/knife, the nifo oti. The weapon is now used in the Siva afi, or fire knife dance, which will feature in the concert as performed by world champion Rex Tiumalu.

"Siegfried the Wagner Blade" hopes to raise awareness of knife crime in London, further to this, a fire-knife-dance taster workshop is planned in the run up to the concert. ‘Nothung and the Nifo oti in service together with music to highlight the humanity that bridges cultural and social divide’ says Sani. "Siegfried the Wagner Blade" sung in German features a diverse cast from all heritages and international reputations for excellence. The soloists are Hong Kong born baritone Freddie Tong, Australian bass David Woloszko, and from Britain come tenor Christopher Lemmings, and mezzo soprano Sarah Sweeting. Conducting the concert is Maestro Stephen Anthony Brown, and the Rosenau Sinfonia in their 5th collaboration with GAFA.

WHAT: SIEGFRIED The Wagner Blade, a concert presented by the GAFA Arts Collective and Clearpoint and the Rosenau Sinfonia