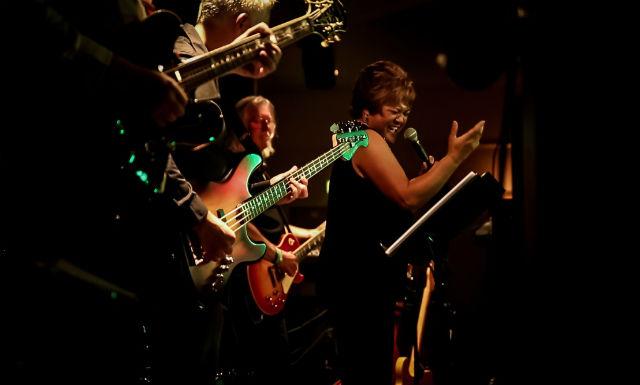 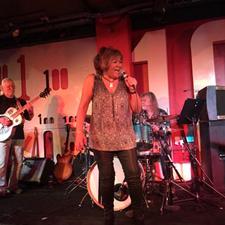 New Zealand’s “Queen of the Blues” MaKuini has played a show at London’s legendary 100 Club to an enthusiastic crowd of Brits and Kiwis alike.

It was easy to see why MaKuini – who is now based in Warrington – has enjoyed much success and acclaim internationally. She performed a polished hour-and-a-half long set that concluded with as much energy as it began. The nostalgia of the world’s oldest independent venue was a fitting setting to host the powerhouse that is MaKuini and her Etta James songbook. She joins a long list of big names who have played the 100 Club – including BB King, Chuck Berry, Paul McCartney, The Rolling Stones, The Who, The Kinks, The Sex Pistols, The Clash, Oasis and Kings of Leon – and the list goes on. She’s in good company.

MaKuini and her band immediately captivated the 100 Club crowd, with people grinning widely from ear-to-ear (I was one of them) as she belted out some of Etta James’ best-loved songs. Her rapport with the audience was intoxicating. Ninety minutes flew by, and we definitely wanted more.

MaKuini made an extra effort to embrace the Kiwis who were in the room, and even treated us to a couple of her original songs – “Corporate Man”, reflecting on her return to Auckland’s Queen Street after 22 years away from her homeland, and “Ko Te Awa” (I am the River), a tribute to her origins along the Wanganui River.

It was a performance to remember, and I look forward to MaKuini’s next London show. She is easily one of the most talented members of our community, and I intend to drag a load of other Kiwis along to her next gig so that they can see why for themselves.