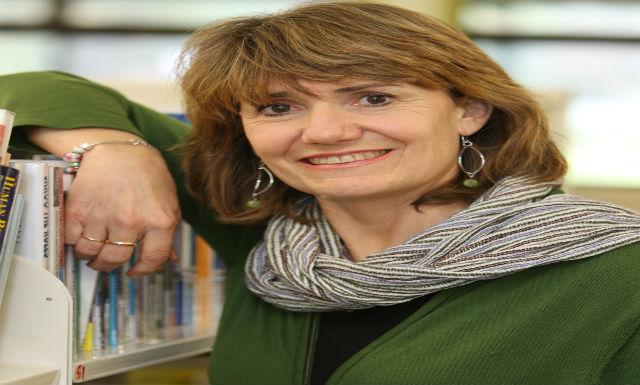 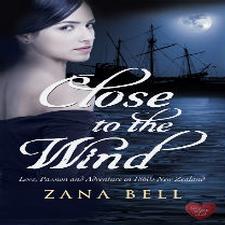 Award-winning UK independent publisher Choc-Lit have released their first book by a New Zealand author – and NZ News UK have a paperback copy to give away to one of our lucky readers.

“Close to the Wind” is a historic romantic adventure by Zana Bell. Set in the 1860s, it’s the swash-buckling tale of Georgiana – a young woman who escapes her fiendish fiancé in England, disguises herself as a boy and makes the treacherous sail to New Zealand in hopes of finding and saving her brother. With danger hot on her heels, she is unsure of who – if anyone – she can really trust.

Bell, from Whangarei, has always admired the likes of Lady Barker and other early female pioneers who showed courage and resourcefulness in travelling from Europe to set up a new life on the other side of the world. She tells NZ News UK, “This was an exciting time and provides great material for my novel. But it was also a dangerous time for many women. The early settlers were mostly men, and as you will find out from reading the book, ships making the journey to New Zealand and the gold rush towns that sprung up, were not always the safest and most hospitable places for women.”

In addition to the crisp new copy we’re giving away, I was also fortunate enough to be given a copy to read for myself. By admission, I’m personally not a big reader of women’s romantic fiction, but “Close to the Wind” is a far cry from what initially sprung to mind when I thought of “romance”. It’s really best described as an adventure novel; one where hero and heroine alike are presented as believable yet fascinating characters, and the constant twists and turns in the plot kept me captivated. This was a difficult book to put down. And every time I thought I had figured out the plot and who the real villain was, I was on the contrary taken completely by surprise.

Our heroine Georgiana is certainly the central character, and the plot is focussed around her adventures, but extensive attention is also paid to the story of the central male character, Captain Harry Trent. All characters are developed fully and Bell has given impeccable attention to detail – even down to historical authenticity – resulting in a truly balanced work where the reader does not feel that anything is lacking.

“Close to the Wind” is well worth a read – not only for anyone with an interest in 19th Century pioneering stories or strong female characters, but more generally as solid adventure thriller.

If you’d like to win a copy of “Close to the Wind” for yourself, simply visit our competitions page and tell us the name of the heroine in the novel.