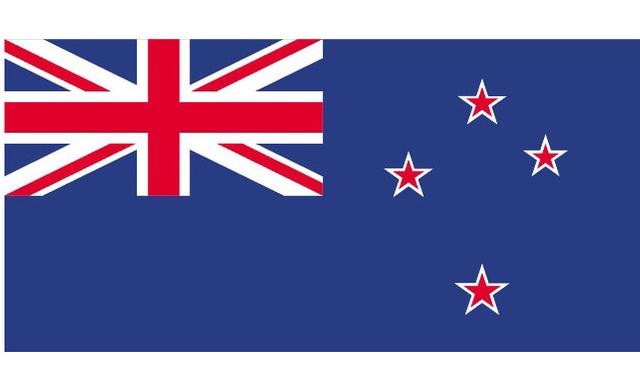 25 Aug 2015 Opinion
Gordon Campbell on the flag campaign So far, the public has treated the government’s flag campaign with something between disinterest and disdain. Most New Zealanders have instinctively seen through the marketing hype involved. Basically the flag campaign is a ‘feel good’ bit... more