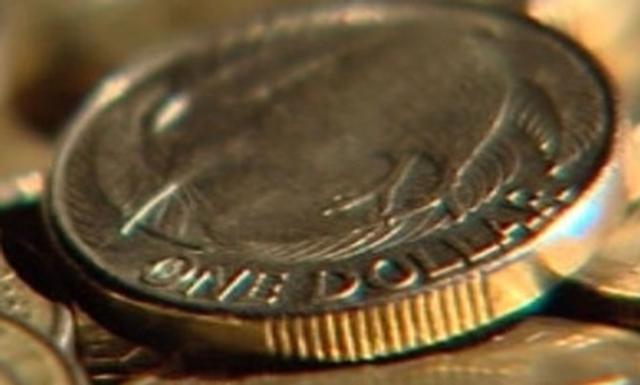 Oct. 12 (BusinessDesk) - The New Zealand dollar climbed above 58 British pence as the sterling's weakness continued on fears the Brexit will see the UK step back from Europe's single market, with Bank of England policymakers noting further downside risk for the currency.

The kiwi rose as high as 58.31 British pence, trading at 58.16 pence at 8am in Wellington from 57.36 pence yesterday. The weakness in the pound bolstered the greenback against all currencies, with the kiwi extending its decline, trading at 70.53 US cents from 70.69 cents yesterday.

The sterling dropped 1.8 percent to 1.2134 US dollars per pound after the Bank of England policymaker Michael Saunders told the UK Treasury select committee the currency's decline might not be over and wasn't necessarily a bad thing if it helped exports to support economic growth. Separately, the central bank's Ani Kashyap told the committee last week's flash crash in the pound didn't have a material effect and wasn't a particular threat to financial stability. The UK's currency has been under pressure since Prime Minister Theresa May said the lever to exit the European Union will be pulled by the end of March and said she would prioritise curbing immigration over retaining membership to the single market.

"While reasons for GBP weakness are well known, it might have got an added boost when two separate Bank of England FPC (financial policy committee) and MPC (monetary policy committee) members, giving testimony to lawmakers, noted further downside risk to the pound," Bank of New Zealand currency strategist Jason Wong said in a note. "GBP is the weakest of the majors we closely follow, in freefall from the early hours this morning."

The New Zealand dollar extended its decline against the greenback, which was bolstered by the weak pound. The kiwi dropped to a two-month low after Reserve Bank assistant governor John MCDermott reminded investors another interest rate cut was still expected with inflation continuing to undershoot expectations.

Local data today include August accommodation figures, with tourism underpinning spending in the hospitality sector and seen as a major leg to the country's economic strength.